They came from the West

They came from the west. It was the call that made me look up and see two swans flying in line, forming a graceful arc in the sky. The trailing swan slowly lost height and somewhat ungracefully landed on the greensward that is the path dividing the allotments in two. The leading swan continued its circuit above the allotments before it too landed, but this time with more grace, in the field on the opposite side of the railway line. 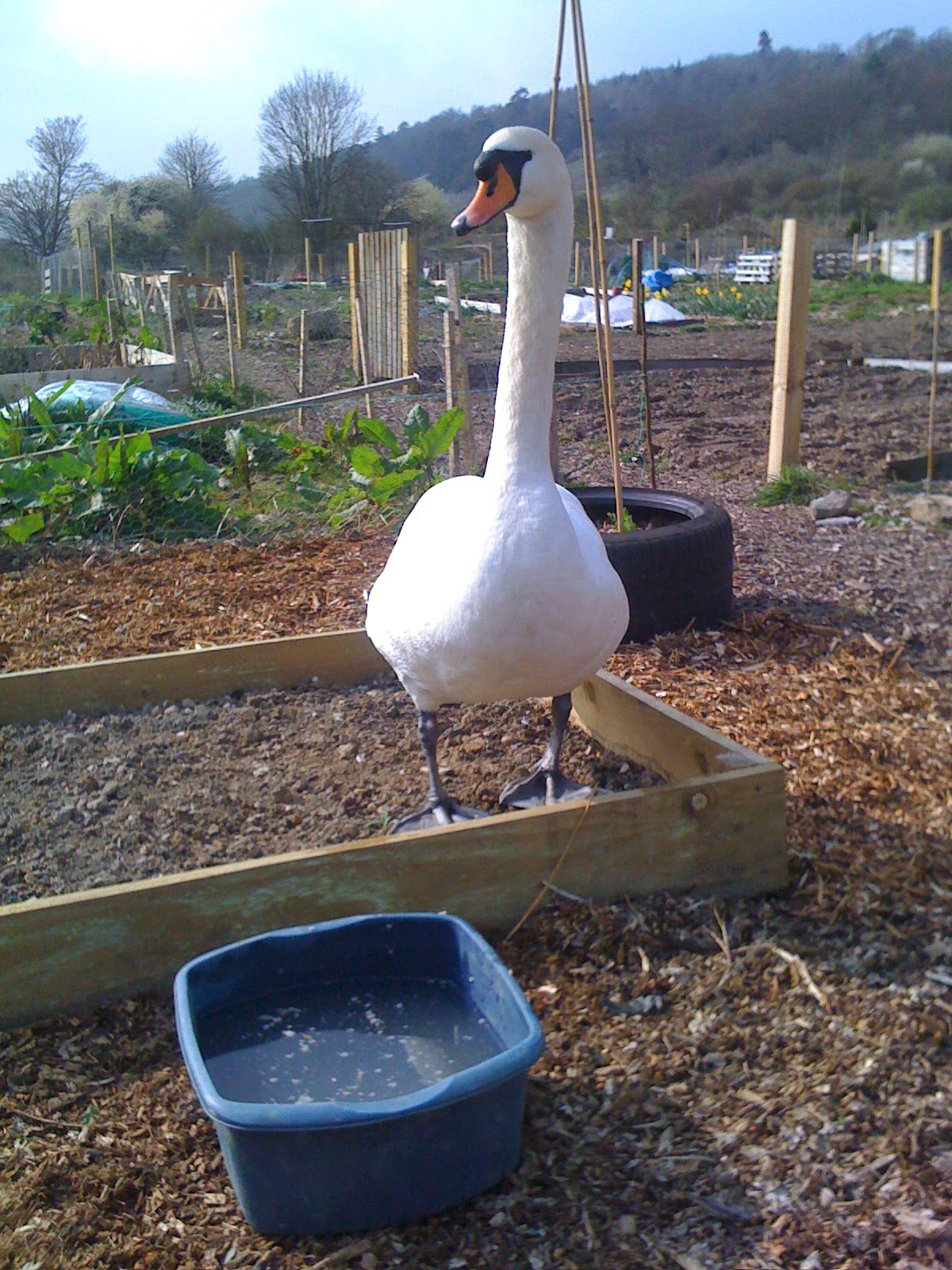 The swan, our swan, indignantly shook its feathers before looking about its new habitat and then with that strange gait of a landlocked water bird went to explore. It crossed several plots before being abruptly stopped by the chain link fence that encloses Ranmore. And so with nowhere to go it settled down exhausted, to rest.

The curious and somewhat bemused that were working on their plots came to see the new arrival and stood looking with interest as the swan returned the stare with apprehension.

As is often the case some things are best left alone, and so it was for a couple of hours, before Marina concerned, returned with water. An uneasy truce held between them as they shared lunch. The crusts of a sandwich offered and warily received in the warmth of the afternoon sun.

Now its a strange thing that a mother swan with offspring that are reluctant to leave home will take them off on a flight from which they will not return. And thus, the swan in the field rose and headed back westward along the valley that divides the chalk downland of the north from the sandstone ridge to the south.

It would be a fine thing for the allotments to have such an unusual mascot, but it has rather less unusual foxes, and as it was getting late a decision had to be made. So for those left on site agreement was reached to corner the swan and cover it with a blanket, from there it was a short journey by car to the millpond in Meadow Bank. Release was greeted with an indignant hiss and the threatening arching of wings before sailing off to be met surprisingly, by another lone swan,

What a lovely thought it would be to think that a pair had been made, but alas as it is so very difficult to tell one swan from another, we shall all just have to dream.﻿ 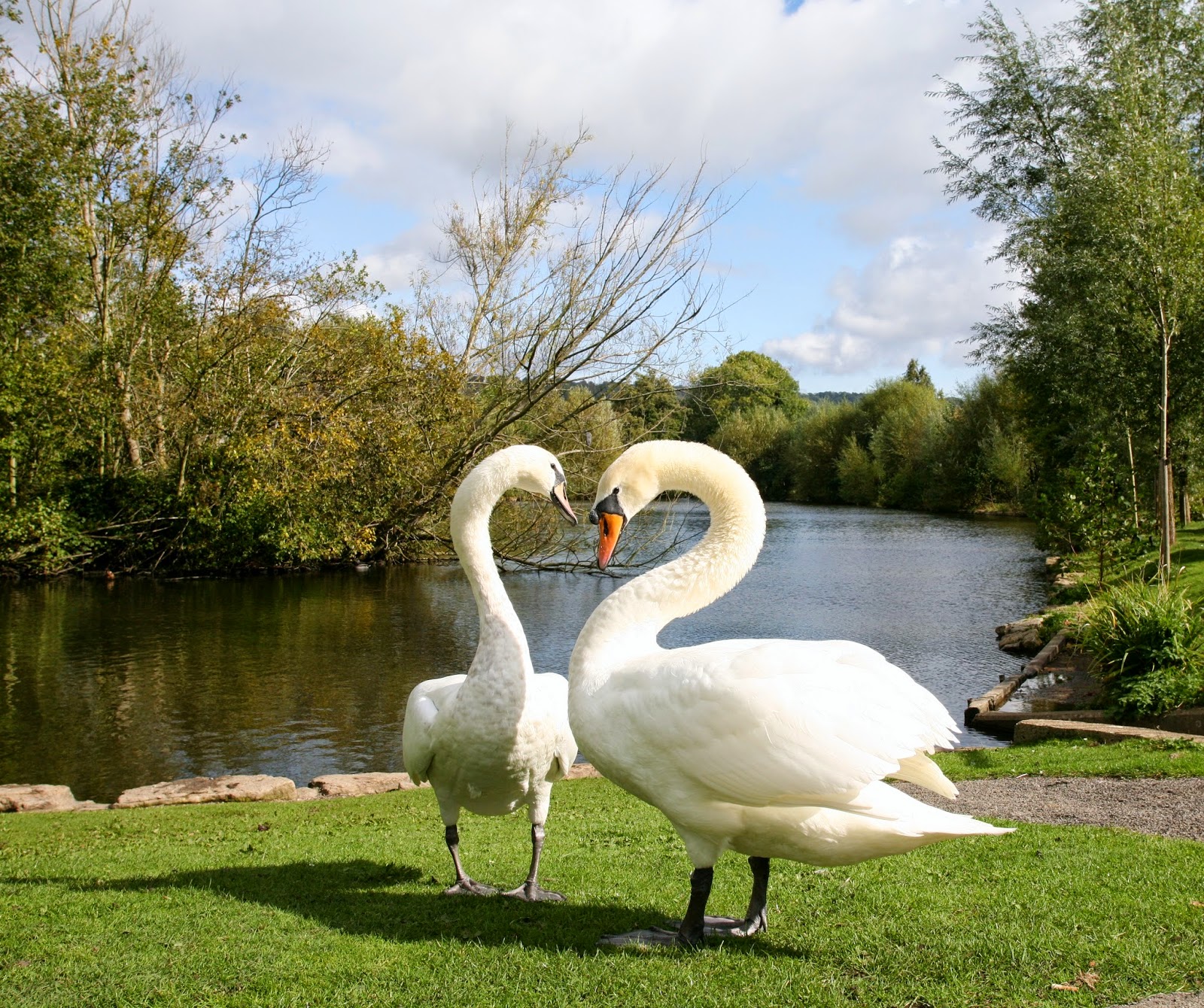